In 2017 we were invited for Thanksgiving to California. This post is dedicated to Paula Pederson and Mike for inviting us.  We got to know Paula through blogging and helped her to find some background on her Danish father. She did not know him as he died when she was one month old. Read more about Paula’s father Hans Pedersen and the book Paula wrote about him (link here). We were so overwhelmed by participating at the Thanksgiving party that we have decided to celebrate Thanksgiving at our home here in Denmark.

The Old Farmers Almanac gives this description of the U.S. THANKSGIVING

Native American harvest festivals had been celebrated for centuries, and colonial services dated back to the late 16th century. In the early 1600s, settlers in both Massachusetts and Virginia came together to give thanks for their survival, for the fertility of their fields, and for their faith. The most widely known early Thanksgiving is that of the Pilgrims in Plimoth, Massachusetts, who feasted for 3 days with the Wampanoag people in 1621.

However, the first national holiday of Thanksgiving was observed for a slightly different reason—in honor of the creation of the new United States Constitution. In 1789, President George Washington issued a proclamation designating November 26 of that year as a “Day of Publick Thanksgiving” to recognize the role of providence in creating the new United States and the new federal Constitution. Washington was in his first term as president, and a young nation had just emerged successfully from the Revolution. Washington called on the people of the United States to acknowledge God for affording them “an opportunity peaceably to establish a form of government for their safety and happiness.” This was the first time Thanksgiving was celebrated under the new Constitution 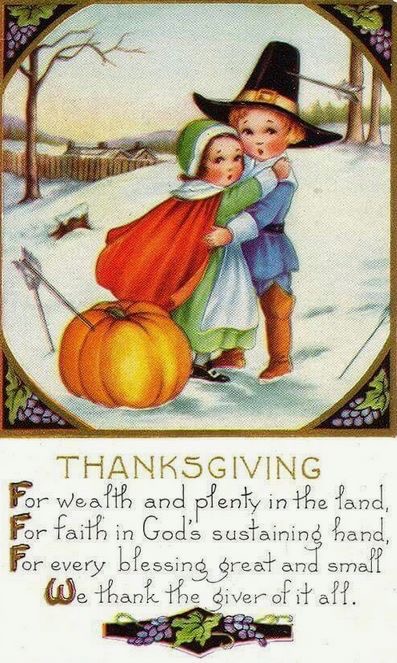 The Thanksgiving party took place at the Pacific Corinthian Yacht Club and we arrived in our friends’  small yacht. 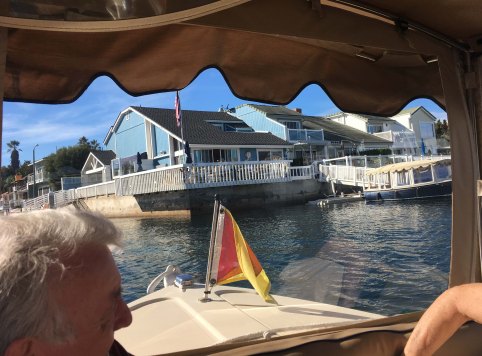 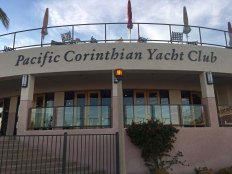 Big houses along the harbor. – Pacific Corinthian Yacht Club. – Resting after the nice Thanksgiving meal. In the background, the table on the left with the turkey and all the various side dishes. It was so delicious that I admit that I only could eat one small piece of the cakes.

A visit to the Ronald Reagan museum and entering Airforce One (read about the White House historical Christmas trees) – Ronald Reagan quote. 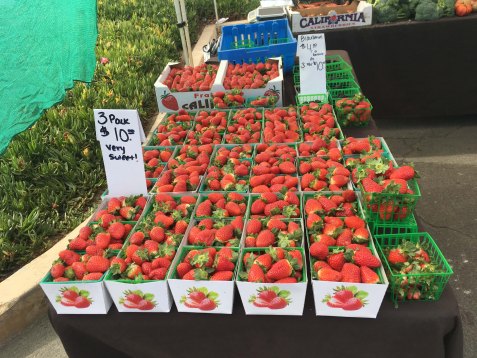 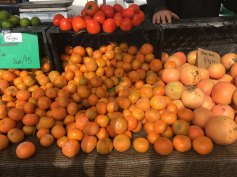 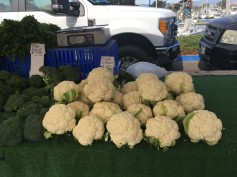 eady for a quick run

Out walking the dogs. – Ready for a run along the coast.

Donald Duck has been here 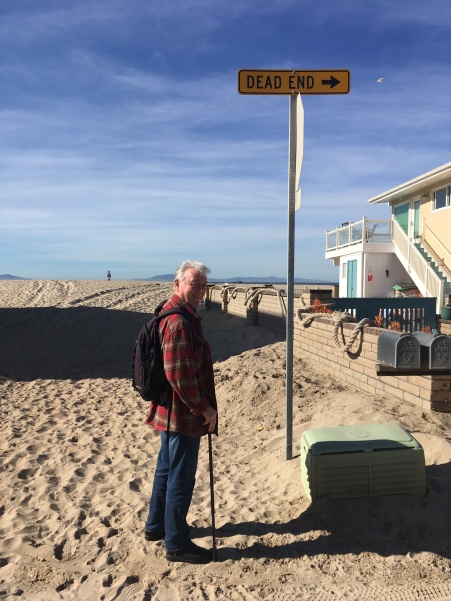 Our turkey ready for cooking 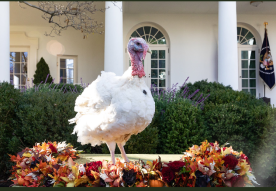 Ready to be eaten

The turkey has been prepared for cooking, in contrast, the turkey PEAS is pardoned by president Trump at the White House. – Our turkey in the oven at 160 C. – After many hours it’s ready to be served. 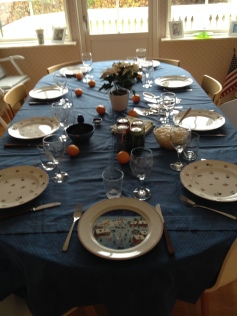 The table set – no food yet 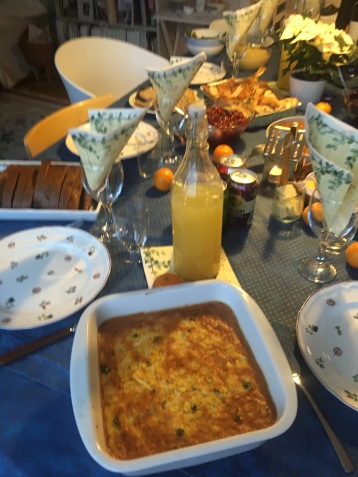 Thanksgiving table with turkey and cranberry sauce and various side dishes. Some of the recipes graciously provided by our lovely American Jørgensen family. 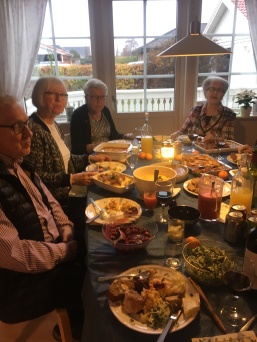 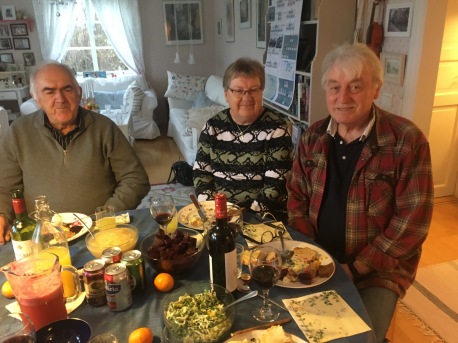 Guests have arrived and ready to eat our new Thanksgiving tradition.